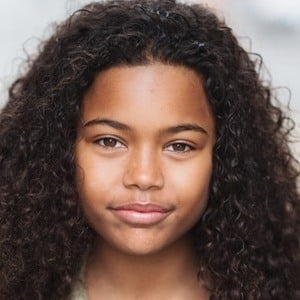 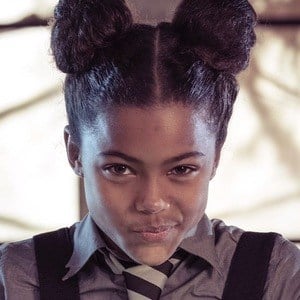 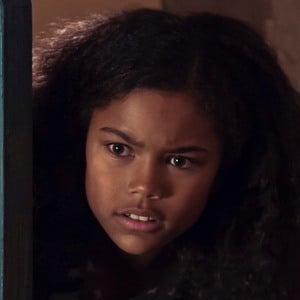 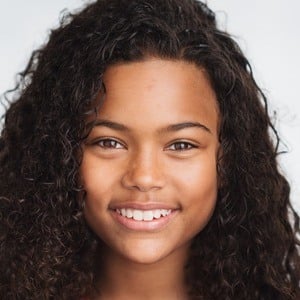 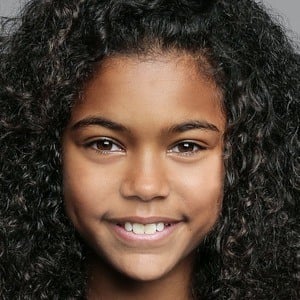 British actress who booked the role of Enid Nightshade in the CBBC series The Worst Witch. She was also cast in a show called Hard Sun and starred in the film Artemis Fowl.

She participated in local theater before landing her first screen roles. She was part of the Razzamataz Barnet Theatre School.

She modeled for the clothing company New Look, as well as Marks and Spencers.

She is from Barnet, England and has a sister named Justine.

She acted alongside Jim Sturgess and Lorraine Burroughs in Hard Sun.

The Worst Witch
Are You Afraid of the Dark?
Hard Sun