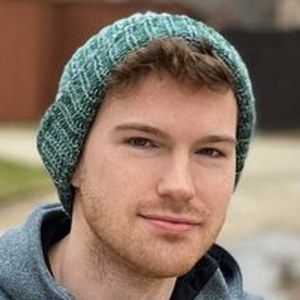 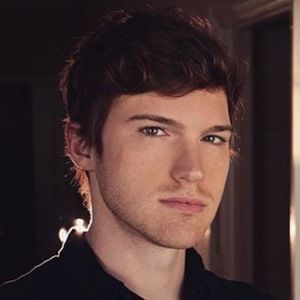 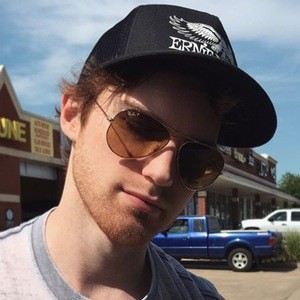 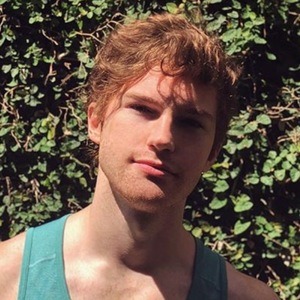 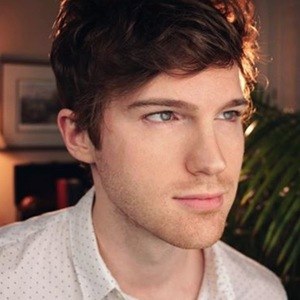 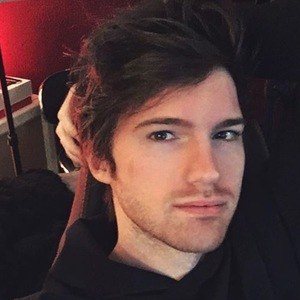 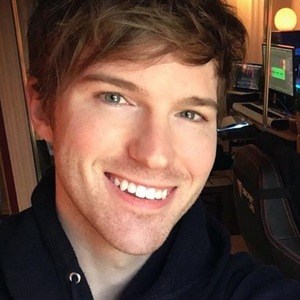 Singer, songwriter, multi-instrumentalist, and internet sensation known for his self-titled YouTube channel, which has earned over 1.5 million subscribers. He plays acoustic guitar, bass, and piano, among other instruments.

He released his debut album The Waiting Home on April 22, 2014 along with a music video for the single "Satellites."

He was selected by Nigel Lythgoe Productions to star on the E! Network show Opening Act.

He was born in Los Angeles, California and later moved to Dallas, Texas with his family when he was four. He has a brother named Grayson. He married Kelsey Luciano in 2018.

He appeared alongside Brad Paisley as part of the E!'s Opening Act. He became friends with Sam Golbach and Colby Brock of Sam and Colby.

Tanner Patrick Howe Is A Member Of