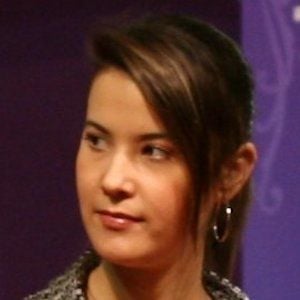 Television actress who is best known for her performances on popular CH.3 productions such as Game Sanehha, Kularb Tud Petch, and Luerd Ruk Toranong. She has amassed over 1.2 million Instagram followers.

She made her professional acting debut on See Mai Karn in 1999.

In February 2011, she was featured on the cover of Woman & Home magazine.

She and her ex-husband Peck Sanchai Engtrakul have a daughter.