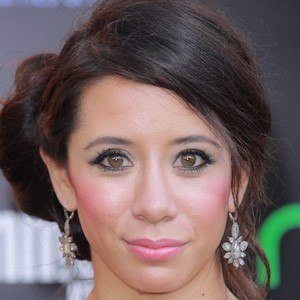 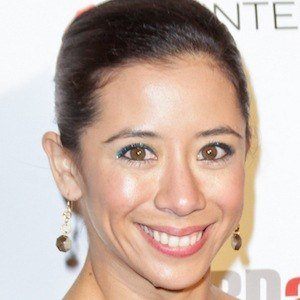 Actress and professional stunt woman who is known for her extensive work in the film and television industries. She has appeared as an actress on various series, including Sons of Anarchy and Hawaii Five-0.

In 2004, she graduated from the International School of Manila. She made both her acting and stunt debuts in 2008.

In 2012, she completed motion capture work for the video game Resident Evil: Operation Raccoon City. That same year, she appeared in the film The Hunger Games as the District 4 tribute.

She was born and raised in Kuwait. She is of Irish and Filipino descent.

She served as the stunt double for Elodie Yung during the making of the 2013 action film G.I. Joe: Retaliation.

Tara Macken Is A Member Of