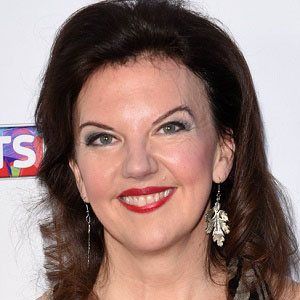 She attended the Yehudi Menuhin School from when she was six until she was eighteen years old and was a finalist for the BBC Young Musician of the Year competition during that time.

In 2012 she was given the title Officer of the Order of the British Empire.

She is the daughter of George Little, who acted in Emmerdale Farm.

Her album The Naked Violin was featured on The South Bank Show, which was hosted by Melvyn Bragg.

Tasmin Little Is A Member Of