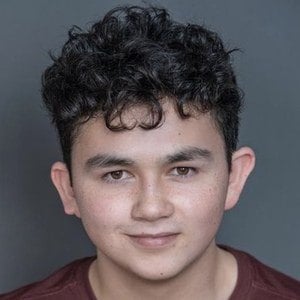 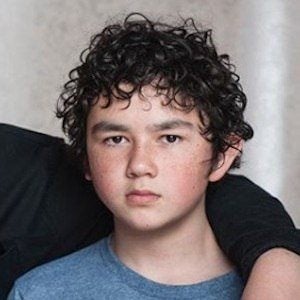 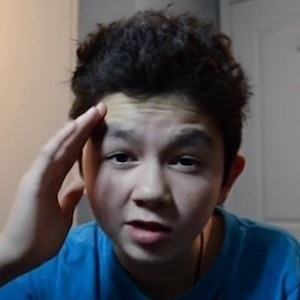 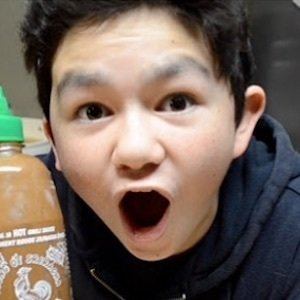 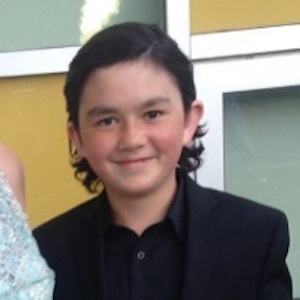 TV actor best known for his role as Agent O'Donahue on the series Odd Squad and in the subsequent film Odd Squad: The Movie. He won a Best Actor award for his performance in a film presented at the 48 Hour Film Project Toronto in 2012.

His first acting gig was on stage in The Browns Children Theatre production of Peter Pan as Smee when he was 6 years old.

He created a self-titled YouTube channel dedicated to pranks, challenges and vlogs.

His older brother Tristen is an actor as well. His parents are Cynthia and Chun-Hun (Sly) Yap.

He acted alongside Anna Cathcart in Odd Squad: The Movie.

Tate Yap Is A Member Of