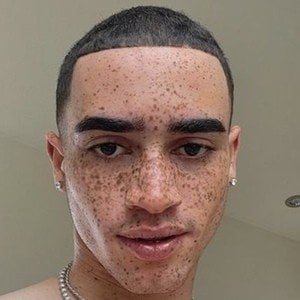 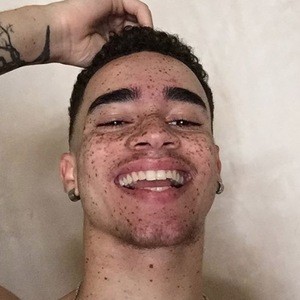 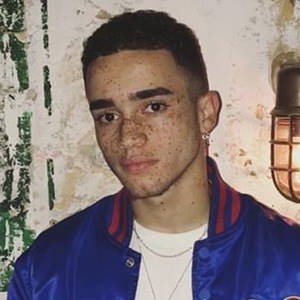 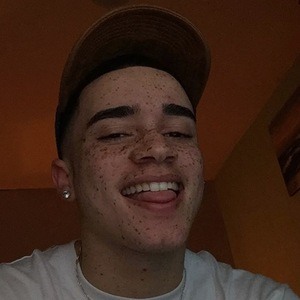 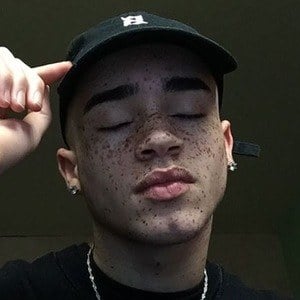 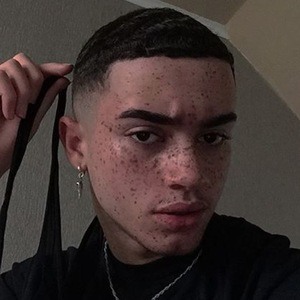 Social media personality who is best known on Instagram. He is a model, dancer and music producer.

In September of 2017, he began posting pictures to his Instagram.

He was born and raised in London, England. He was in a relationship with YouTuber GOLDENBIH. He later began dating actress Ameerah Falzon-Ojo.

He is a model who often wears Nike London clothing much like rapper Lady Leshurr.

Taylor Kae Knott Is A Member Of