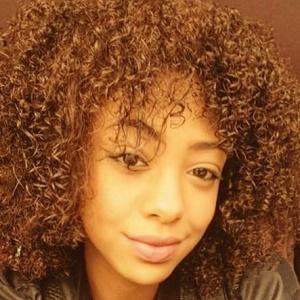 Commercial, stage, and television actress who gained her largest fan base for starring on the series So Awkward as Jas Salford. On stage, she performed at Her Majesty's Theatre London and had a leading role in a production of South Pacific at the Barbican.

She has modeled for clients including Sky, Oxford University Press, McDonald's, Speedo, and Sony. She was signed by BMA models.

She is from London, England. She has been dating Taylor Kae Knott.

She landed a starring role alongside Cleo Demetriou in So Awkward and she starred alongside Samantha Womack in South Pacific.

Ameerah Falzon-Ojo Is A Member Of