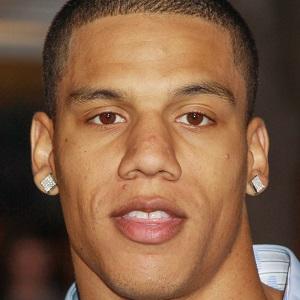 Safety who began his NFL career with the San Francisco 49ers in 2010 before being traded to the Cincinnati Bengals in 2011. He was drafted out of the University of Southern California, where he was named as a First-Team All-American in three straight seasons.

He was inducted into the Southern California Jewish Sports Hall of Fame in 2011.

He joined cornerback Leon Hall in the defensive backfield of the Cincinnati Bengals in 2011.

Taylor Mays Is A Member Of