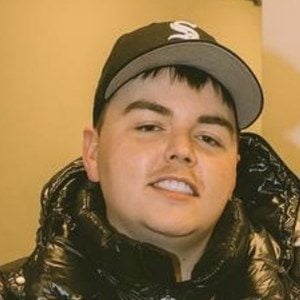 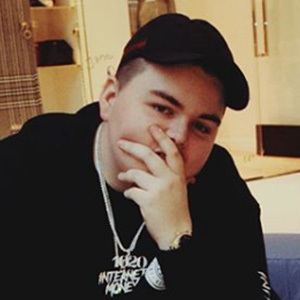 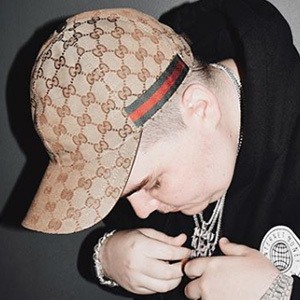 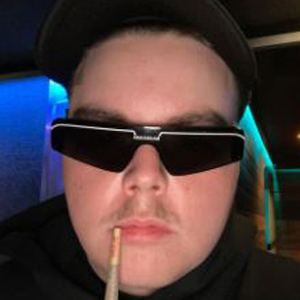 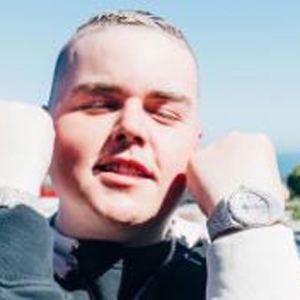 Music producer who changed the beat market by selling small lease options to multiple rappers at the same time while still holding onto all the copyrights. He has over 180,000 followers on his thetaztaylor Instagram account.

He learned to play guitar when he was three years old.

He was supposed to have a track on Trey Songz's Trigga album but it was swapped out last second. It was Desiigner's use of one of his beats that really helped him take off.

His dad would play drums in bands when he was a kid and he'd hop on the set when the band would take smoke breaks.

He and Aton Ben-Horin are both music producers from Florida.

Taz Taylor Is A Member Of