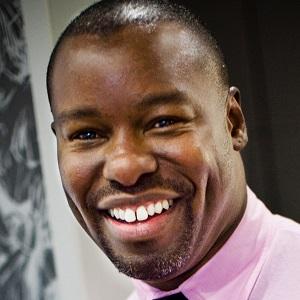 One of the most sought-after editorial, runway, and celebrity hair stylists in the business, he co-owns Ted Gibson Beauty alongside Jason Backe, opening a second location at the W Hotel in Fort Lauderdale, Florida.

Moving around a lot as a youngster, he learned at an early age to appreciate the beauty of different cultures.

He was the resident hair guru on TLC's What Not to Wear and is a regular contributor on The Today Show and Good Morning America.

He was born in Texas and raised in a military family. He has lived in Germany, Hawaii and Japan.

Ted Gibson Is A Member Of