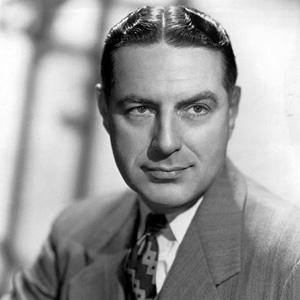 Television and radio personality and musician best known as the host of The Original Amateur Hour. The popular program began as a radio production and eventually aired on every major television network.

A professional clarinetist, he established a dance band that performed at nightclubs.

He was born in Greely, Colorado. He and his wife Ellen helped raise several foster children.

Like Mack, Philip Austin was a famous Colorado-born television host.

Ted Mack Is A Member Of