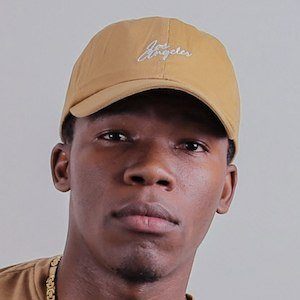 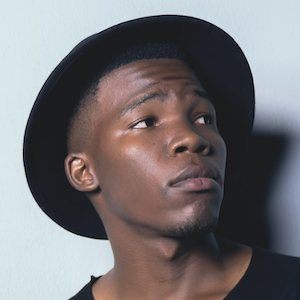 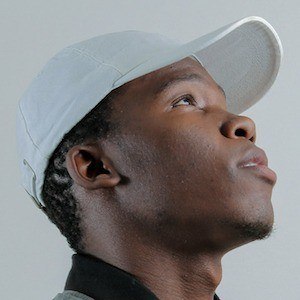 South African DJ and producer who rose to fame for his features on the Soul Candi Records '15 collection. He also garnered success from his mixtape Mind vs Heart. He's worked with the likes of AKA, Nasty C and Dream Team.

He became a self-taught producer and musician at the age of 15.

He featured Okmalumkoolkat on his first major single, "Drinks and Music."

He was born Thelumusa Owen, but he's better known as Tellaman.

He was featured on DJ Speedsta's hit "Mayo."

Tellaman Is A Member Of