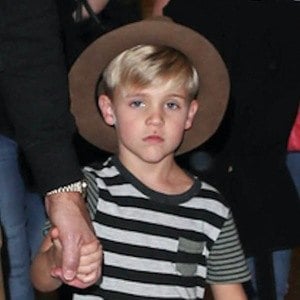 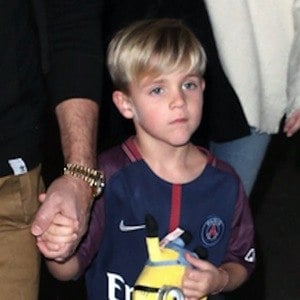 Widely known as the third-born child to actress Reese Witherspoon and talent agent Jim Toth. He was born as the couple's first born child in September 2012, which fell just over a year after his parents' March 2011 marriage.

His mother rose to fame for her roles in film and TV in the 1990s. Her career took off in 2001 upon the debut of the film Legally Blonde.

He has been featured in public alongside his mother in various tabloids, including Us Weekly, People, and PopSugar Celebrity.

He has two step-siblings from his mother's previous marriage to actor Ryan Phillippe.

His fourth birthday was celebrated by his mother Reese Witherspoon and widely documented on her Instagram account.

Tennessee Toth Is A Member Of