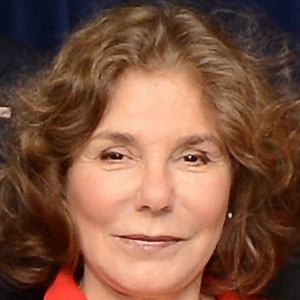 Businesswoman and philanthropist who married the 2004 Democratic Nominee for President, John Kerry, in 1995. She has been a strong advocate for the environmental movement throughout her career.

She earned a Bachelor of Arts in Romance Languages and Literature from the University of the Witwatersrand, Johannesburg, South Africa before moving to the United States to be an interpreter for the U.N.

She was awarded the Albert Schweitzer Gold Medal for Humanitarianism in 2003.

She was married to U.S. Senator and heir to the H. J. Heinz Company, Henry John Heinz III until he died in a plane crash. She had three children with him.

She was a registered Republican until her husband John Kerry ran for President as a Democrat.

Teresa Heinz Is A Member Of