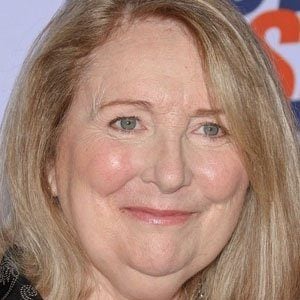 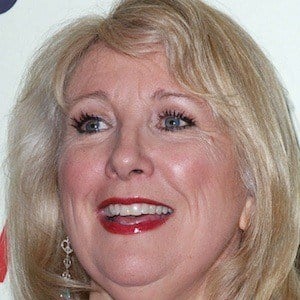 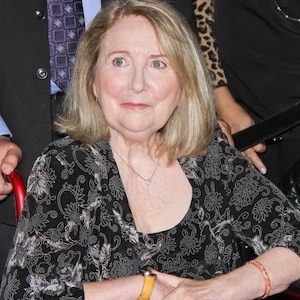 Comic actress who has appeared in many productions, including Tootsie, Mr. Mom, and TV's Friends. Her performance in the former earned her an Academy Award nomination.

She was a background dancer for youth-oriented TV shows and films.

She announced that she was diagnosed with multiple sclerosis in 2002 to raise awareness.

She played the mother of Lisa Kudrow's character, Phoebe, on Friends.