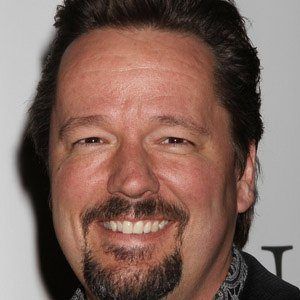 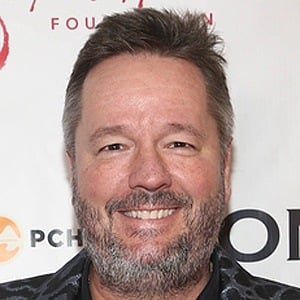 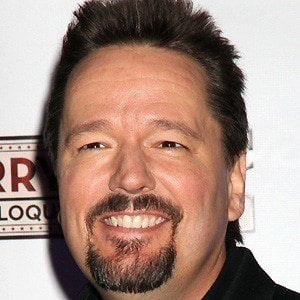 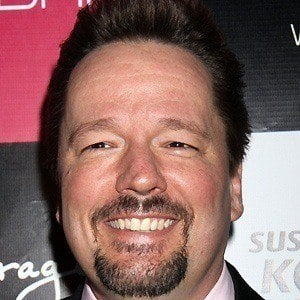 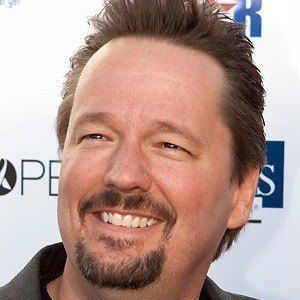 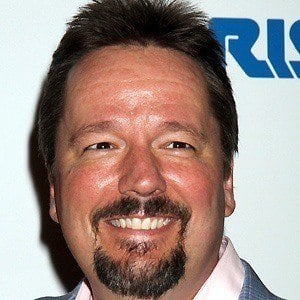 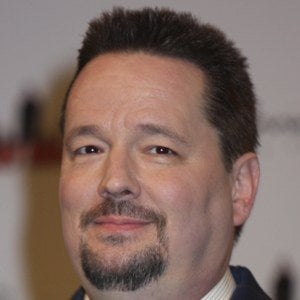 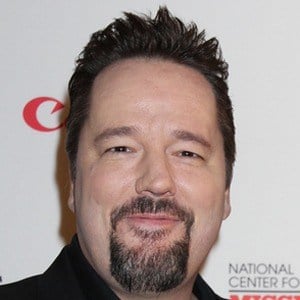 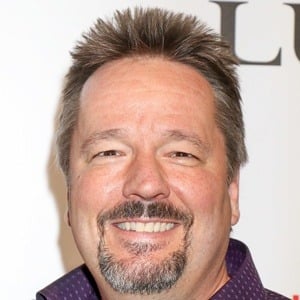 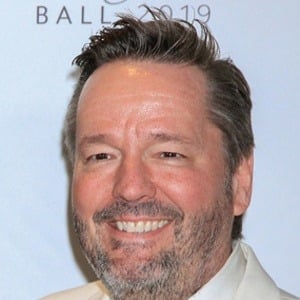 Famous ventriloquist who won the second season of America's Got Talent and performed at The Mirage in Las Vegas. He mastered over 100 ventriloquial impersonations and had 16 different puppet characters.

He started studying ventriloquism in the fifth grade after reading Ventriloquism for Fun and Profit by the legendary Paul Winchell. He studied at Liberty University in Lynchburg, Virginia.

He was the lead singer of Freedom Jam and Texas the Band. He and the band turned down a record contract after the label representative told him to stop impersonating other singers.

He appeared on The Oprah Winfrey Show with Simon Cowell in March of 2008.

Terry Fator Is A Member Of