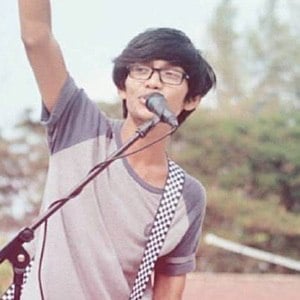 Indonesian YouTube star who is well known for posting musical covers to his eponymous channel. He has accrued over 850,000 subscribers on his channel.

He first posted to his YouTube channel back in March 2014.

He has covered musical artists such as One Direction and Bastille on his YouTube channel. He has also earned a whopping 300,000 followers on his tereza1969 Instagram account.

He has covered songs by singer Ellie Goulding on his YouTube channel.

Teuku Reza Fahlevi Is A Member Of