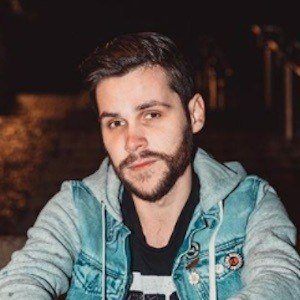 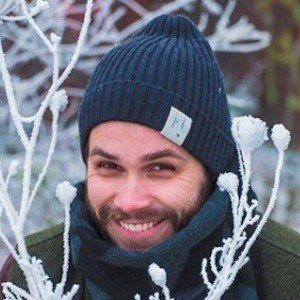 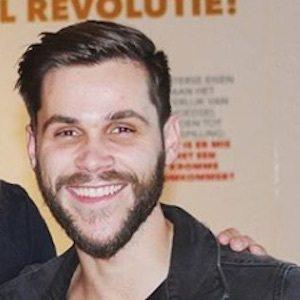 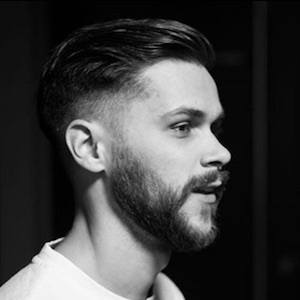 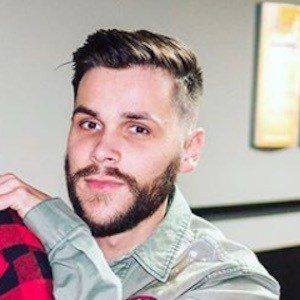 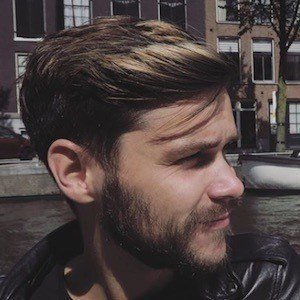 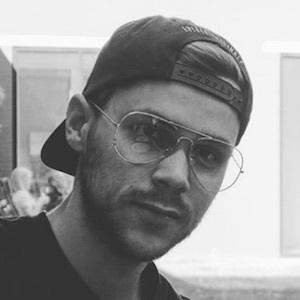 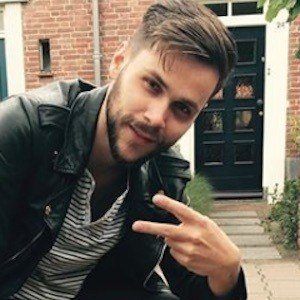 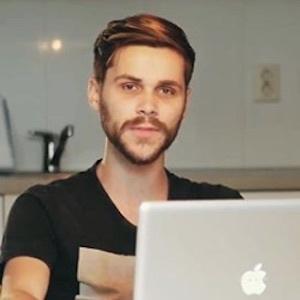 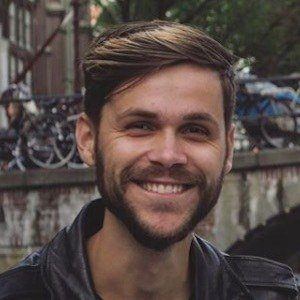 YouTube vlogger who is known for his self-titled YouTube channel. He has gained popularity for his numbered and sequential vlog entries, which provide glimpses into his daily life.

He has amassed more than 120,000 subscribers to his YouTube channel since its beginning. One of his most popular videos there, "#13: MENSEN LATEN SCHRIKKEN IN TOVERLAND," has earned more than 200,000 total views.

His vlogs have also frequently served as behind-the-scenes videos for Dylan Haegens' videos.

Teun Peters Is A Member Of