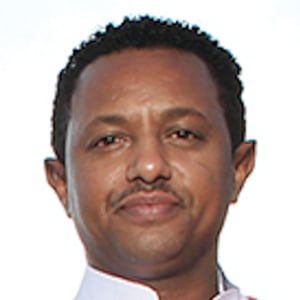 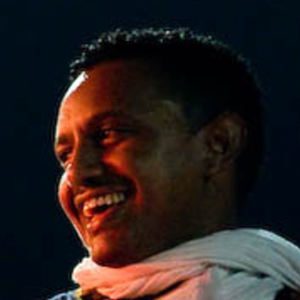 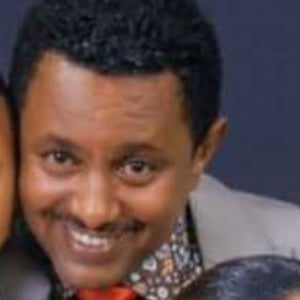 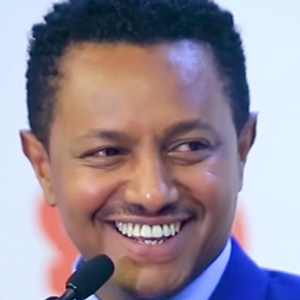 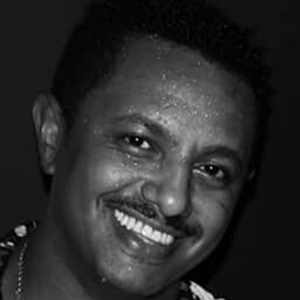 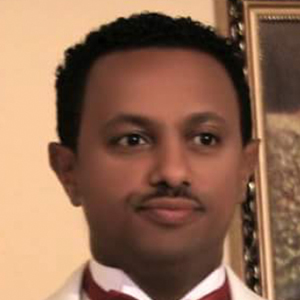 He released his first album Abugida in 2001.

He married Amleset Muchie in 2012; they have two kids. His mother, Tilaye Arage, was a professional dancer, while his father, Kassahun Germamo, was an Ethiopian songwriter.

He appeared at the 60th anniversary concert for Bob Marley and shared the stage with several other Marleys.

Tewodros Kassahun Is A Member Of