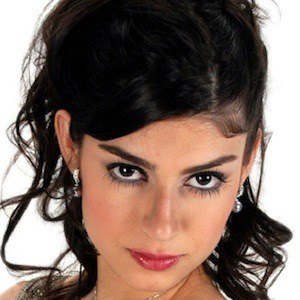 Model and actress seen in the 2009 television series India - A Love Story and 2010's The Buzz. She has been featured in films as well and was cast in the lead role of the 14th season of the soap opera Malhação.

She has resided in the countries of Thailand, Chile, and Mexico.

She posed nude for the magazine Trip in 2006.

She was born in Presidente Prudente, São Paulo, Brazil. She was married to Paulo Vilhena from 2011 to 2013.

Terry Richardson photographed her for the book Rio, Wonderful Town.

Thaila Ayala Is A Member Of