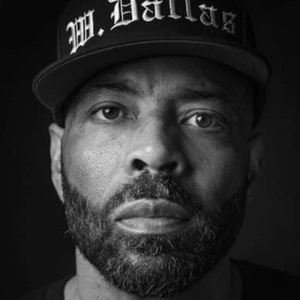 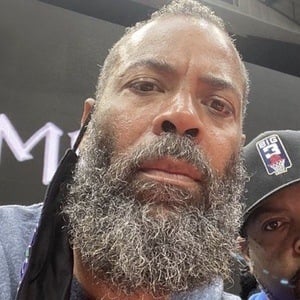 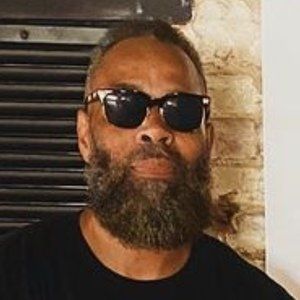 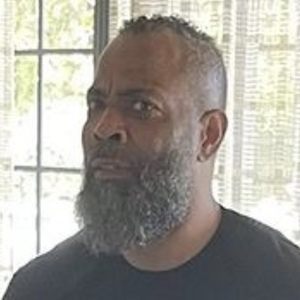 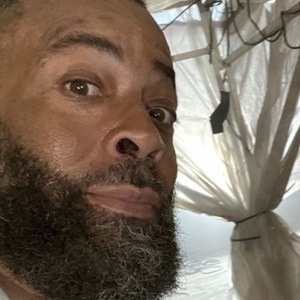 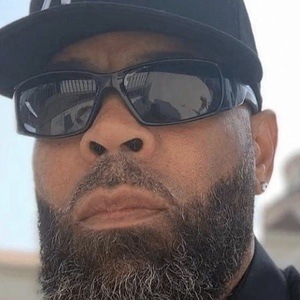 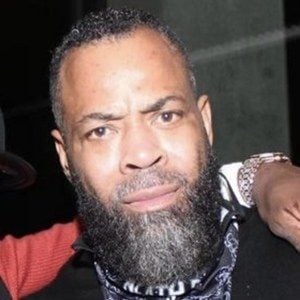 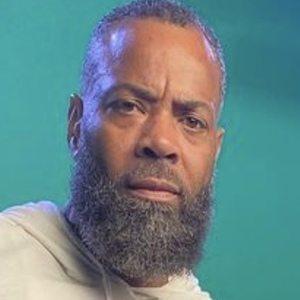 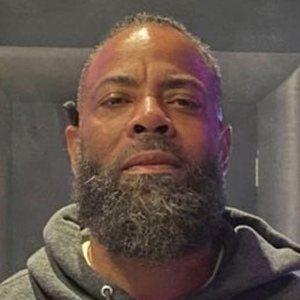 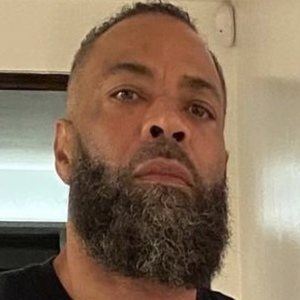 Rapper whose career took off in 1989 with the release of his debut album, No One Can Do It Better, which hit #1 on the U.S. hip-hop charts and eventually went Platinum. He is also known for his many collaborations with Dr. Dre, co-writing several N.W.A. songs and appearing on Dre's landmark 1992 album The Chronic.

He got his start as a member of the hip-hop group The Fila Fresh Crew, who were featured on the N.W.A and The Posse compilation in 1987. The group disbanded in 1988.

His voice was permanently altered after a 1989 car accident crushed his larynx, leaving him with a raspier quality to his voice.

His birth name is Tracy Lynn Curry. He has a daughter with singer Erykah Badu as well as a daughter from a previous relationship.

The DOC Is A Member Of