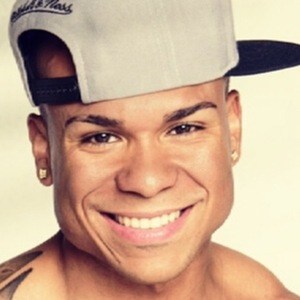 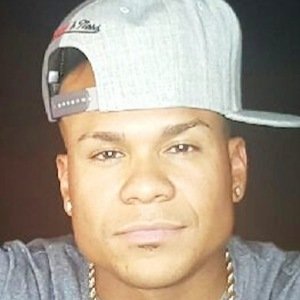 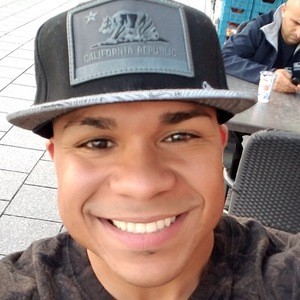 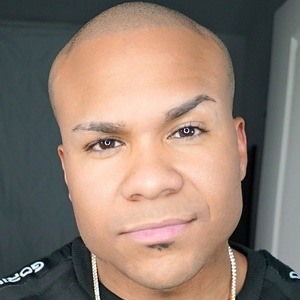 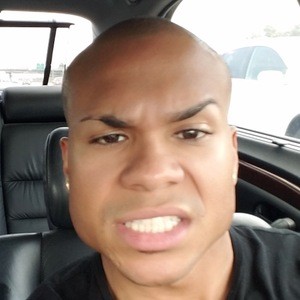 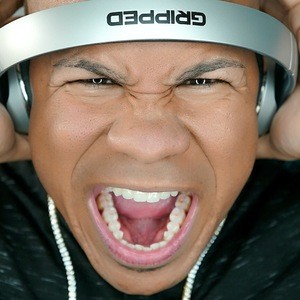 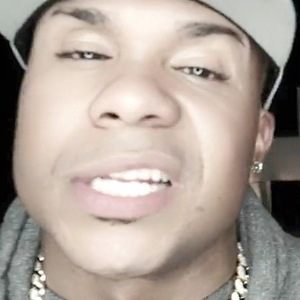 American-Dominican rapper with a 2014 mixtape titled Just The Beginning. Some of his singles include "Ole" and "Physical Attraction."

After breaking through with "Ole," he received praise from Casper Smart, Kai Greene and others.

He was born Jamil Fernandez in New Jersey, and raised in Lawrenceville, Georgia.

He appeared alongside Antonio Ramos in an Instagram skit called "When She's Out of Control." He also collaborated with Desmond English on a single titled "Lit Remix."

The Kid Plot Is A Member Of