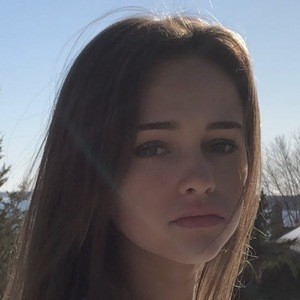 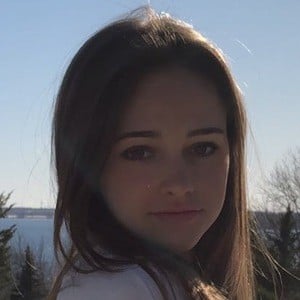 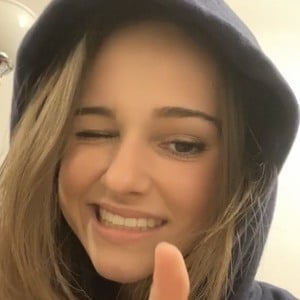 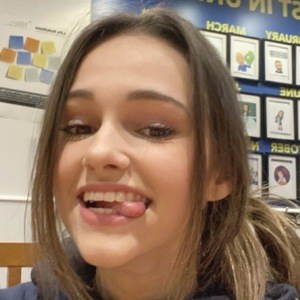 Canadian TikTok star who is known for sharing viral skits as well as dance moves through her blackladder account. She is also recognized for her comedy, cosplay, and makeup content which she also shares with her over 750,000 fans. She has also been known online as Ophelia and "The Meme Herself."

She first started sharing videos through TikTok in July 2018. Her first viral video was a duet with Maverick Baker.

She is also known for being an ambassador and influencer for the TTDEYE Colored Lenses brand.

Her first duet on TikTok was with fellow social media star Markie Werox.

blackladder Is A Member Of