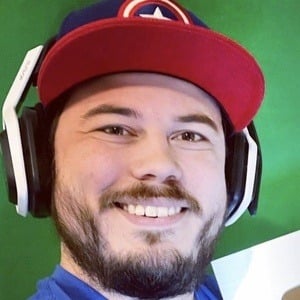 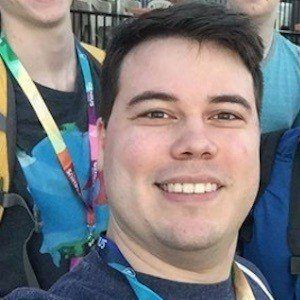 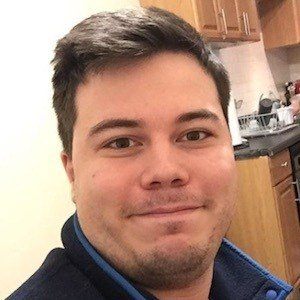 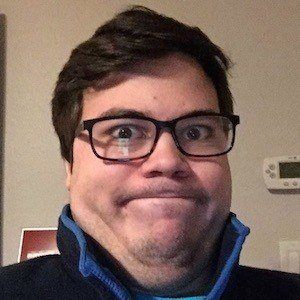 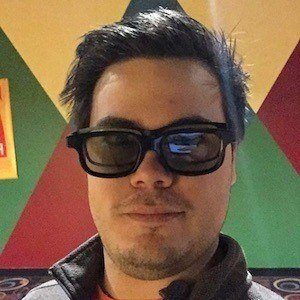 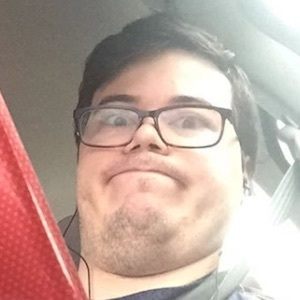 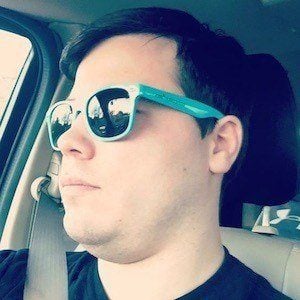 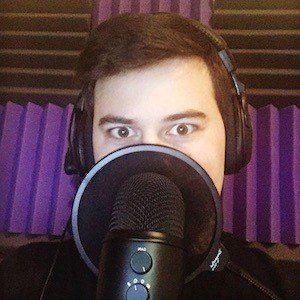 Gamer who has become popular on YouTube for his terrified reactions to the horror game Five Nights at Freddy's as well as its many fan-made variations, including Five Nights at Sonic's and Five Nights with Mac Tonight. His reactions videos have earned him more than 210,000 subscribers so far.

He grew up in Oklahoma and began posting videos in December 2014.

His real name is Samuel Mason. He has a brother.

He has collaborated on videos with fellow YouTube gamer Omar Sebali.

TheGameSalmon Is A Member Of