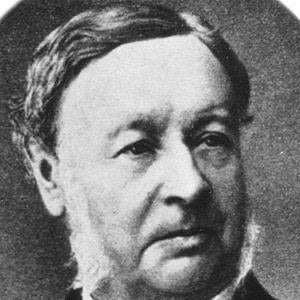 He discovered cells in the sheaths of nerve fibers, which became known as Schwann cells.

His father was a goldsmith and a printer.

Albert Einstein was another scientist born in Germany.

Theodor Schwann Is A Member Of