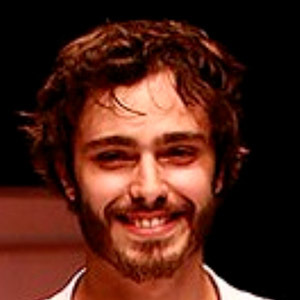 Actor who found stardom through his roles on various Brazilian television dramas, including Malhação, Páginas da Vida and Edifício Paraíso. He made his feature film debut in the biographical drama Flordelis: Basta Uma Palavra Para Mudar (2009).

He made his acting debut on Malhação in 2002.

He won the Melhores do Ano award for Best Breakthrough Actor for his performance on Malhação.

He has been married to and divorced from television presenter Cristiane Dias twice. They have a son named Gabriel together.

He began appearing with Alinne Moraes on the Rede Globo soap opera Rock Story in 2016.

Thiago Rodrigues Is A Member Of