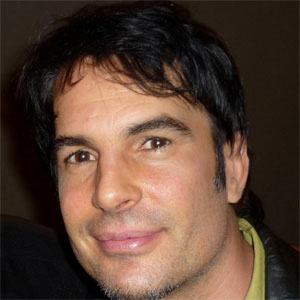 American soap opera actor who played the role of Phillip Chancellor III on The Young and the Restless from 1986 until 1989.

He had a guest spot on the popular television series Melrose Place.

He was born and raised in Kenosha, Wisconsin. His family suffered many tragedies: his mother was murdered by his younger brother, and his other brother committed suicide.

He co-starred with Tricia Cast in the soap opera The Young and the Restless.

Thom Bierdz Is A Member Of