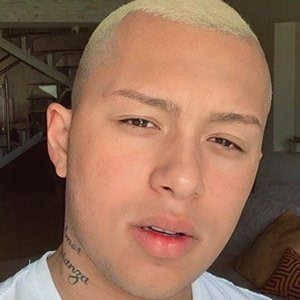 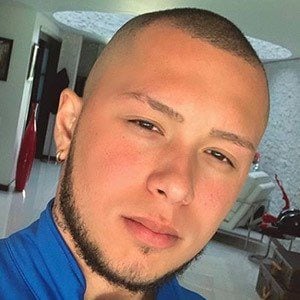 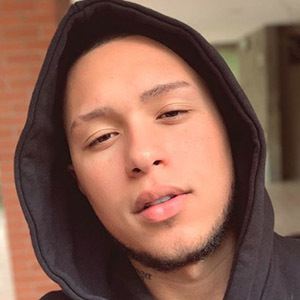 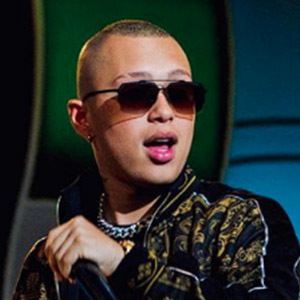 Venezuelan artist who's been performing since he was five. He released his first album in November of 2015.

His interest in music started at five, and by the age of seven, he became a part of the duo DJ Pana y Tomasito.

He starred in the Venezuelan soap opera Amor Urbano.

His full name is Tomás Román Rafael Rivero. His father, Jose Rafael Rivero, is a businessman and his mother, Rossana Román, is a merchant.

Thomaz Is A Member Of