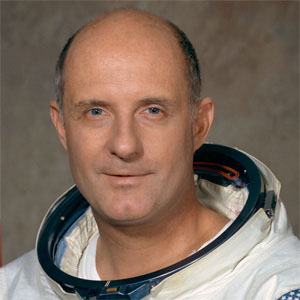 Gemini and Apollo astronaut who conducted many of the first space flights.

He was an accomplished Navy pilot before being selected for NASA's second group of astronauts.

He flew on the first American-Russian space mission in 1975.

He was married twice and had four children.

He was slated to fly with Alan Shepard on the first manned Gemini mission, but became ill.

Thomas P. Stafford Is A Member Of