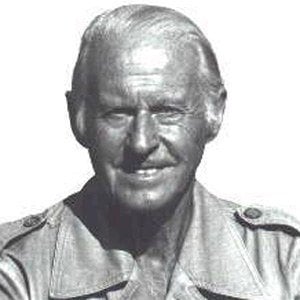 Leader of the famous Norwegian Kon-Tiki and Ra scientific expeditions that set out to prove ancient civilizations could reach each other across the ocean.

He studied zoology and geography at the University of Oslo, but dropped out to travel.

Both of his famous expeditions were made into popular films and books.

His third wife, Jacqueline Beer, was a movie actress and won Miss France in 1954.

His third wife starred for six years as Suzanne on the TV series 77 Sunset Strip with Edd Kookie Byrnes.

Thor Heyerdahl Is A Member Of