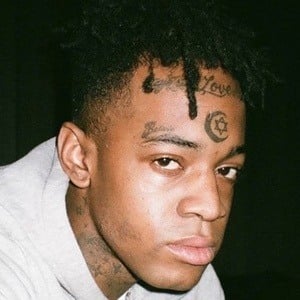 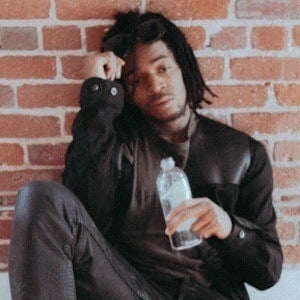 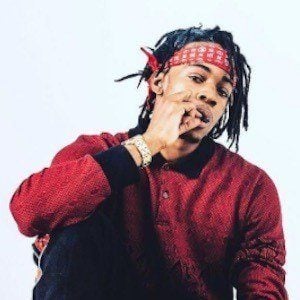 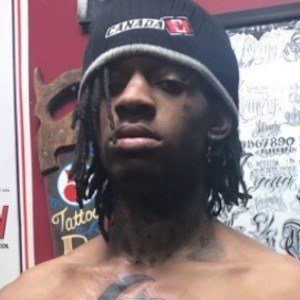 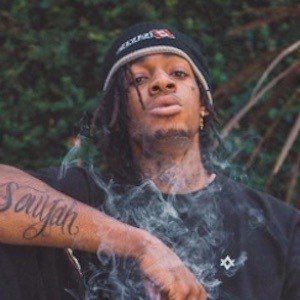 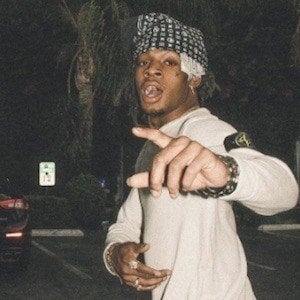 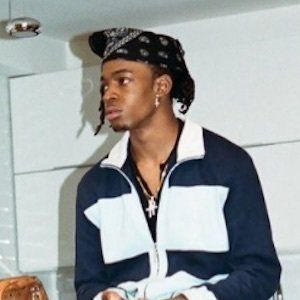 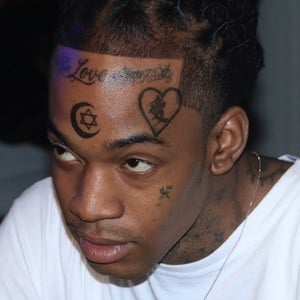 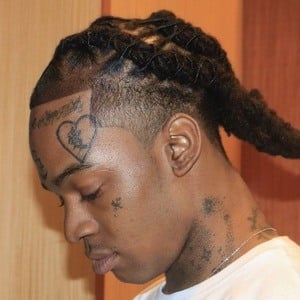 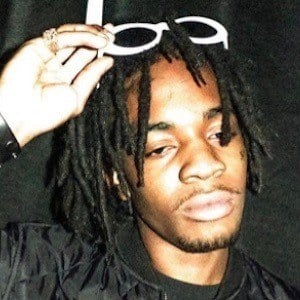 Rapper who became known for his hit singles "Myself," "Karma," and "Amazin," which were featured on SoundCloud. He has worked with the likes of Playboi Carti, UnoTheActivist, and Larry League.

His first song on SoundCloud was titled "Rihanna's Wrist" in 2015.

He has regularly collaborated with rapper UnoTheActivist, who also grew up in Atlanta.

He was born in Chattanooga, Tennessee, but was raised in Atlanta, Georgia the eldest of his five siblings. He has also lived in Los Angeles.

He and UnoTheActivist have both collaborated with rapper Playboi Carti.

ThouxanBanFauni Is A Member Of