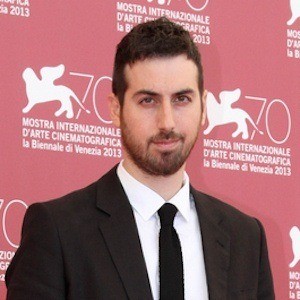 Horror film director, producer, writer and cinematographer whose filmography would include The House of the Devil (2009), The Innkeepers (2011), and, the western, In a Valley of Violence (2016).

He attended the School of Visual Arts.

As an actor, he appeared in the 2011 horror/thriller You're Next. He would direct episodes of the TV shows Scream, Wayward Pines and Outcast.

He was an only child with parents named Noreen and Donald Ernest "Buz" West.

He would act in several films, usually those directed by himself or Joe Swanberg.

Ti West Is A Member Of