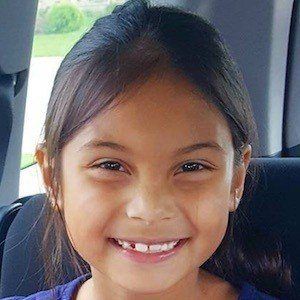 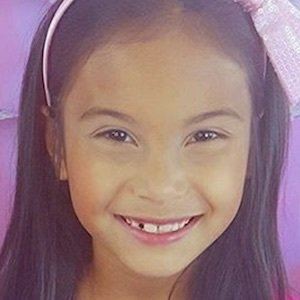 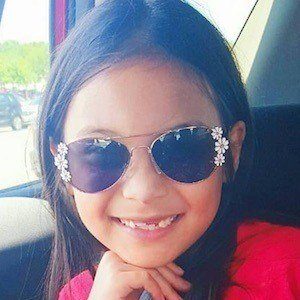 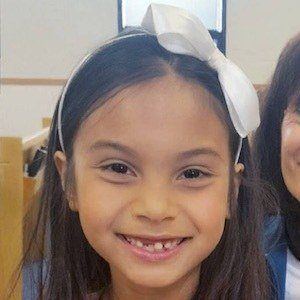 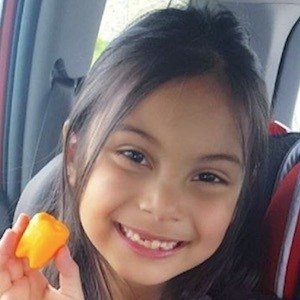 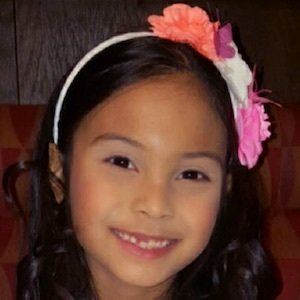 Canadian YouTube star who reviews children's toys on her popular channel, Tiana Hearts. Her reviews, along with vlogs, unboxings and challenges, have earned her more than 50,000 subscribers thus far.

She made her first appearance on YouTube in December 2014.

She and Sachiko from KidToyTesters are both known for their toy reviews on YouTube.

Tiana Hearts Is A Member Of