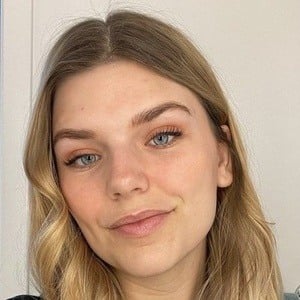 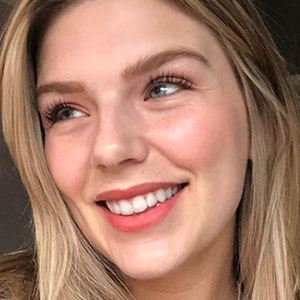 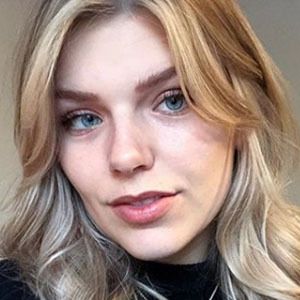 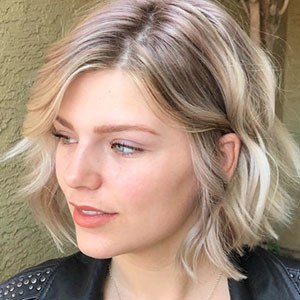 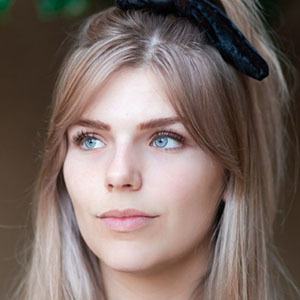 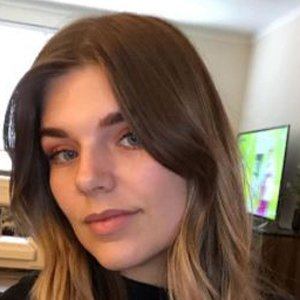 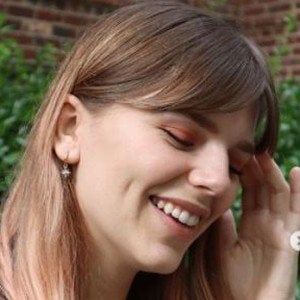 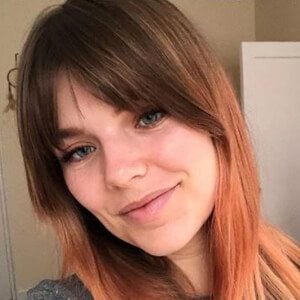 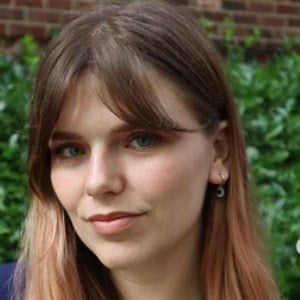 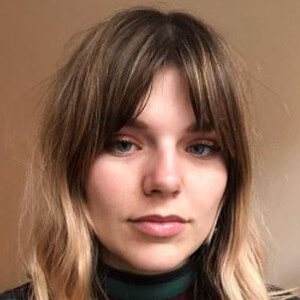 Versatile YouTube celebrity most well known for her tiffanyferg vlogging channel which has earned over 700,000 subscribers. She creates commentary videos in her "Internet Analysis" series, where she researches and discusses media trends and social topics.

She launched her first YouTube channel tiffanytheprez in 2007 when she was in fifth grade. She was president of her elementary school. Tiffanyferg became her main channel in 2011.

One of her most popular YouTube videos is the August 2012 video "Dear 12 Year Olds" which has earned more than 1 million views.

She is close friends with fellow vegan YouTuber Haley Blais and has featured her in YouTube videos on her main channel like "RAUNCHY & GOOFY MAKEOVER Q+A."

Tiffany Ferguson Is A Member Of