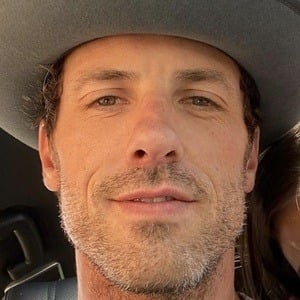 He was seen on the big screen in 2006's The Guardian and 2008's Never Back Down. He landed a main role in the TV movie Naughty & Nice.

He was born in Charleston, South Carolina. He has a brother named Court Jones.

He played the romantic interest of Hayden Panettiere's character in Nashville.

Never Back Down
The Secret Lives of Cheerleaders
The Wrong House