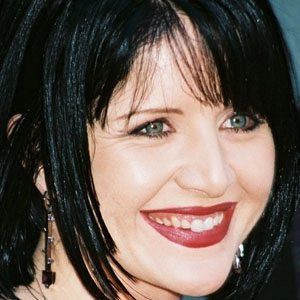 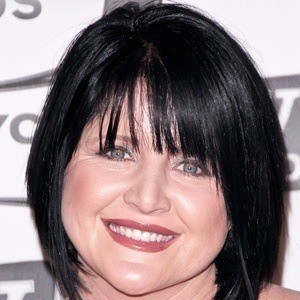 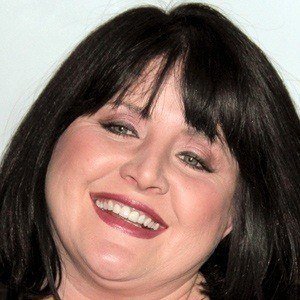 Portrayed Jennifer Keaton on the sitcom Family Ties. Later in her career, she started her own rock band.

She began acting at a young age in various commercials before being offered a role in The Cherokee Trail.

She portrayed Olympic skater Tonya Harding in a made-for-TV movie.

She married Robert Kaiser in 2002. The couple has two children, Robert and Lillian.

She starred in the American sitcom Family Ties with Michael J. Fox.

Tina Yothers Is A Member Of