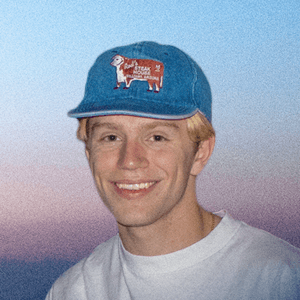 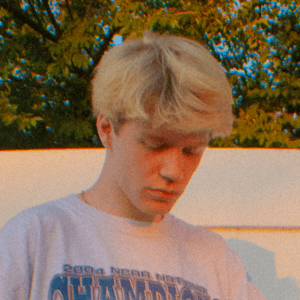 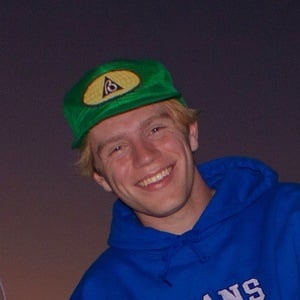 Short form comedy and vlog content creator who rose to fame for his toborowitz TikTok account. His sense of humor helped him to garner a fanbase of more than 140,000 followers.

He was a student at Plymouth Regional High School in Plymouth, New Hampshire, which is where he grew up.

In 2017, he spent time in Barrio La Primavera, Nicaragua.

Tobias Phillips Is A Member Of