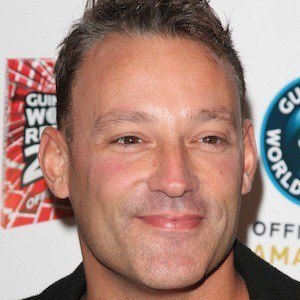 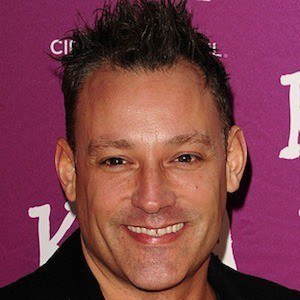 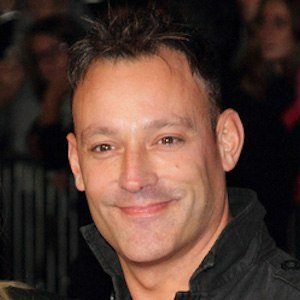 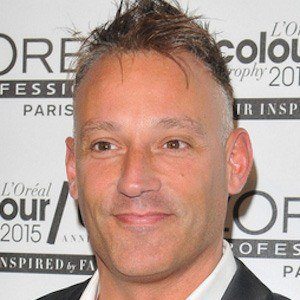 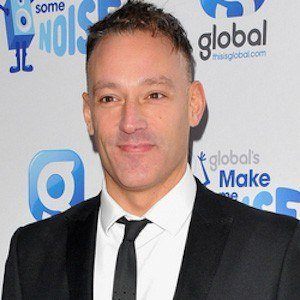 Radio host and TV presenter known for his hosting work on the Heart network. He first rose to prominence in the early 1990s on the TV show The Broom Cupboard.

He attended the University of Surrey Roehampton, where he studied psychology and marketing.

He's worked on several reality shows, including I'm Famous and Frightened, I'm a Celebrity, Get Me Out of Here!, and Ready, Steady, Cook.

In 2013, he and Priscilla Presley were romantically linked after the two were seen kissing.

He and Dean Gaffney were both featured on season six of I'm a Celebrity, Get Me Out of Here!

Toby Anstis Is A Member Of