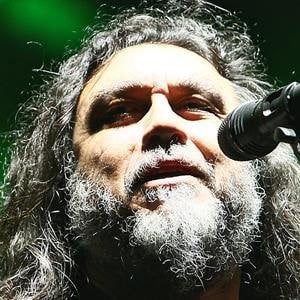 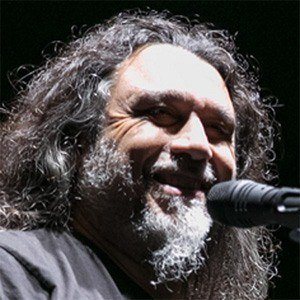 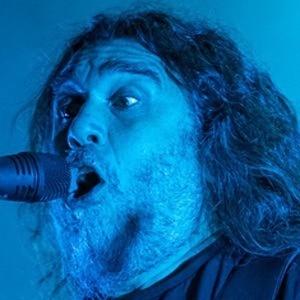 Bassist and vocalist for the American metal band Slayer who was ranked #58 on 100 Greatest Metal Vocalists of All Time list from Hit Parader.

He was a respiratory therapist, saving up money to help Slayer release their first album.

His songs are often about serial killers.

He performs alongside guitarist Kerry King in Slayer.

Tom Araya Is A Member Of