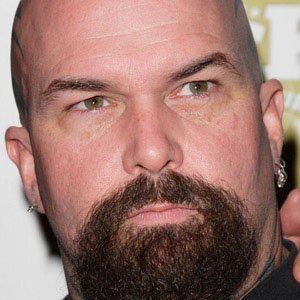 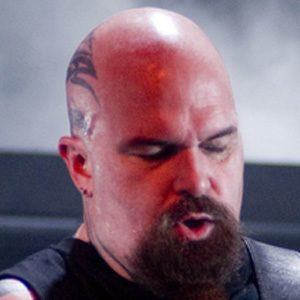 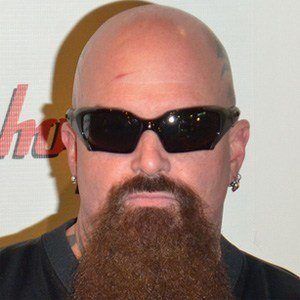 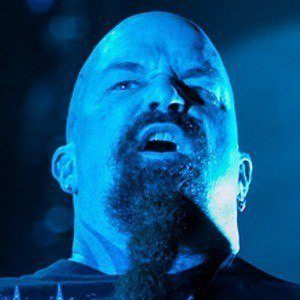 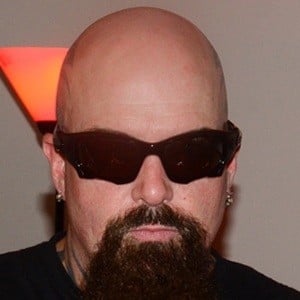 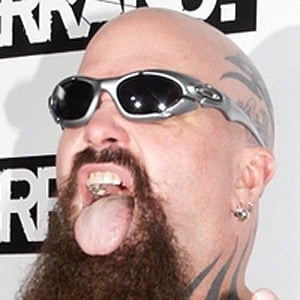 Lead guitarist for the thrash metal band Slayer who has collaborated with artists like Pantera.

He started learning guitar as a teenager and assembled a band after a tryout session.

He played a guitar solo on the Beastie Boys' song "No Sleep till Brooklyn."

He is the son of an aircraft parts inspector and an employee of a telephone company. He married his third wife, Ayesha King. He has a daughter named Shyanne from one of his previous marriages.

He made guest appearances on Marilyn Manson's Rape of the World Tour.

Kerry King Is A Member Of