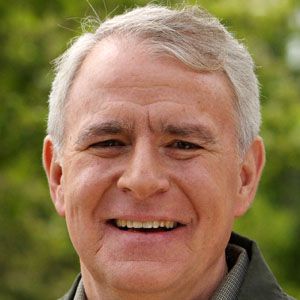 Democratic politician and fortieth Mayor of Milwaukee, Wisconsin. He also served in the Wisconsin Senate (from 1989-1993) and in the United States House of Representatives (from 1993-2003).

He received both his undergraduate degree in Economics and his Law degree from the University of Wisconsin-Madison.

He entered the Wisconsin gubernatorial race in 2010 and 2012, losing both bids to Republican politician Scott Walker.

His marriage to Kris Barrett resulted in three daughters (Kate, Erin, and Annie) and one son (Tommy).

In 2009, he had a discussion with Vice President Joe Biden while attending a national recovery conference headed by Biden.

Tom Barrett Is A Member Of