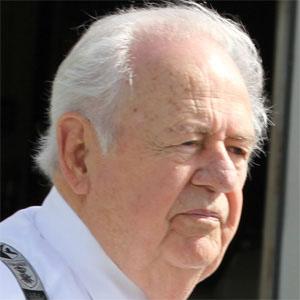 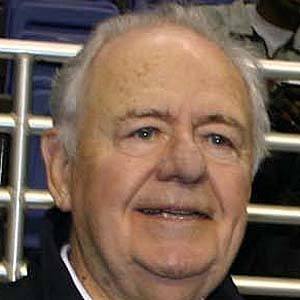 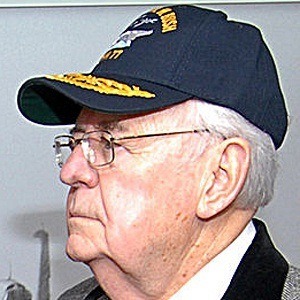 He studied accounting at Loyola University of New Orleans and later owned a Chevrolet dealership.

After Hurricane Katrina devastated New Orleans, Benson insisted that the Saints team continue to be based in the city.

He hired head coach Sean Payton, who led the Saints to a Super Bowl title in 2009.

Tom Benson Is A Member Of