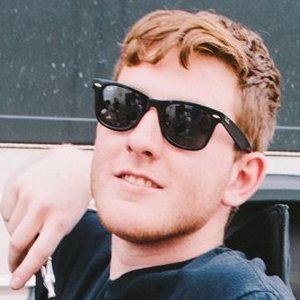 He learned his craft and graduated from the New England School of Photography in 2012.

He is a native of New York but has traveled all around the United States and Canada.

He has taken numerous official photos of friends Alex Gaskarth and Jack Barakat of All Time Low.

Tom Falcone Is A Member Of