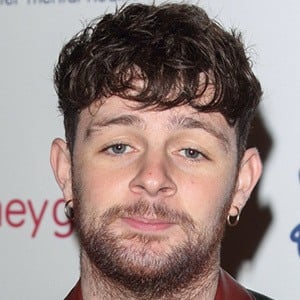 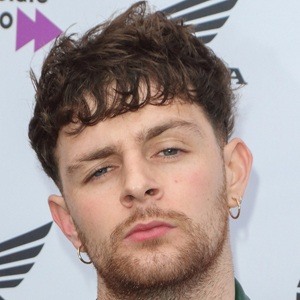 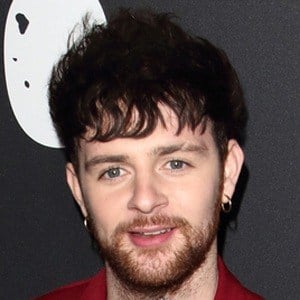 British singer and songwriter whose debut album Lighting Matches reached #5 on the UK charts in 2018. His success led to him earning nominations for Rising Star and Best Indie Artist at the 2019 Global Awards.

He trained to become a professional soccer player.

He was featured on the 2016 Chase & Status single "All Goes Wrong."

His mother is a teacher and his father is a builder. He has a younger brother.

He made a cameo appearance in Charli XCX's 2017 music video for "Boys."

Tom Grennan Is A Member Of