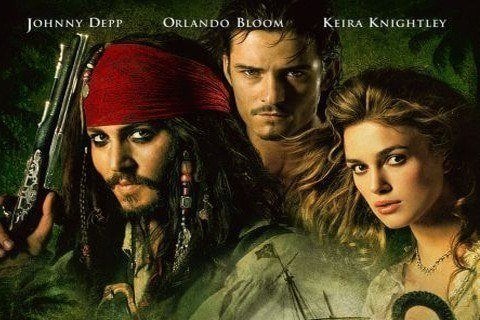 The second film in the franchise follows Jack Sparrow as he tries to find the heart of Davy Jones. The film is the second installment in the Pirates of the Caribbean franchise.

The film became the highest grossing movie of 2006, grossing over $1 billion worldwide. The movie premiered at Disneyland in Anaheim, California.