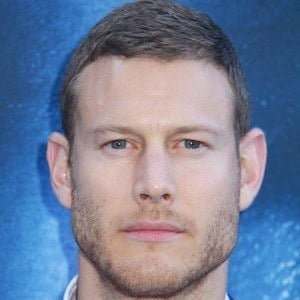 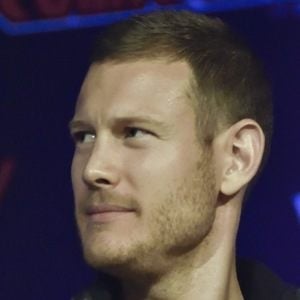 British screen actor who famously played the role of Sir Percival in the BBC's Merlin. His other television credits include episodes of Doctor Who and Casualty. In 2019, he was cast in Netflix's The Umbrella Academy as Luther Hargreeves.

He graduated from Rose Bruford College in 2006. Early in his career, he appeared in a production of As You Like It at England's Watford Palace Theatre.

An activist as well as an actor, he became a spokesperson for colon and testicular cancer screenings.

He was born in Coalville, Leicestershire, England, and he later attended college in Southeast London. In 2014 he married Laura Higgins. They welcomed a son, Freddie, in 2015.

In 2014, Hopper became a series regular on Black Sails, an American adventure series that billed itself as a prequel to author Robert Louis Stevenson's classic novel Treasure Island.