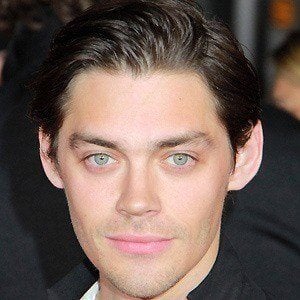 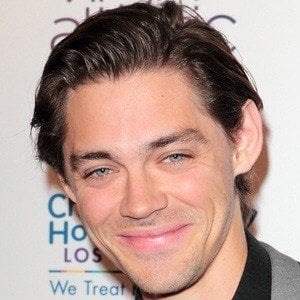 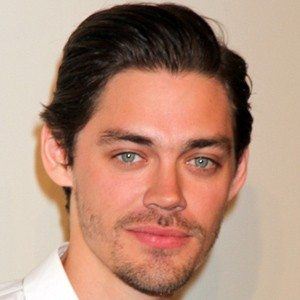 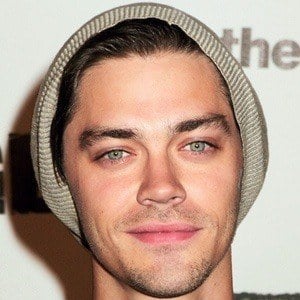 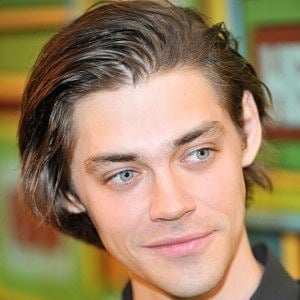 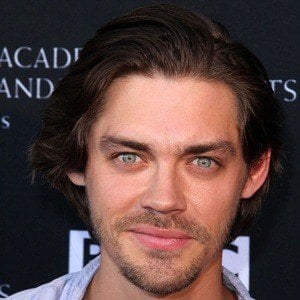 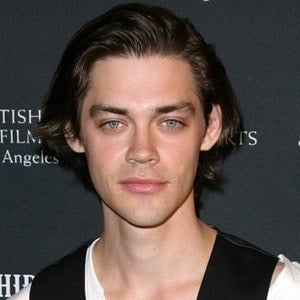 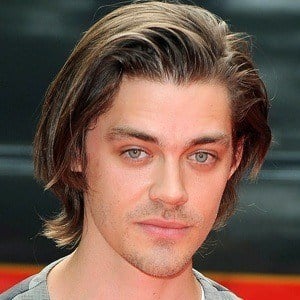 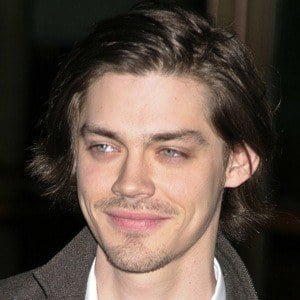 English actor who rose to prominence for his role on the popular series Waterloo Road. He's also known for playing the role of Jesus on AMC's The Walking Dead.

He studied acting at the Central School of Speech and Drama and then began his film career with the 2006 made-for-TV movie Casualty.

He was cast as a jockey on the short-lived 2011 HBO series Luck.

His younger brother Will also became an actor. He married model Jennifer Akerman and the couple welcomed a son named Harrison in 2022.

His first film was Miss Pettigrew Lives for a Day, which starred Frances McDormand.

Tom Payne Is A Member Of