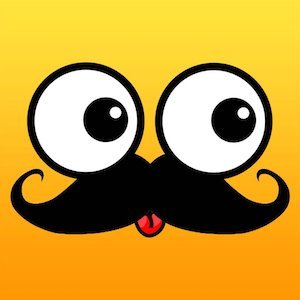 Educational and informational YouTuber known for his channel YLST - YouLearnedSomethingToday. He has earned more than 700,000 subscribers creating list videos about YouTubers, pranks, accidents, and countless other subjects.

In addition to his main channel, he has a second Youtube channel called MoreTom.

Born in Russia, his family moved to Stockholm, Sweden, when he was six years old. He has a younger brother and a younger sister.

Many of his most popular YouTube videos discuss the work of stars like Roman Atwood, PewDiePie, and Ryan Higa.

Tom Dukas Is A Member Of