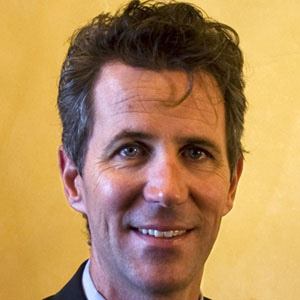 College basketball coach at New Hampshire and Maryland. He spent his last ten coaching seasons with the University of Maryland, Baltimore County, winning multiple coaching awards before retiring in 2004.

He was a four-year letterwinner at Fordham University.

He resigned as the coach at Maryland after taking heat for a post-game tirade against a player.

He married Juliana Sullivan in 1982.

Tom Sullivan Is A Member Of